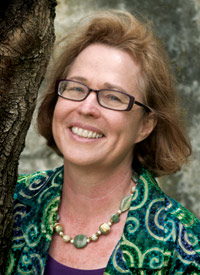 Her music, in my experience, is always buoyant, puckish, rhythmically alive and crisply engaging.

Cindy Cox’s fascination with puzzles as well as her vast knowledge of other intellectual fields is apparent on this recording [Columba aspexit: Chamber works of Cindy Cox] of complexly designed chamber works from the late-‘90s. The music deals with perception, seeing themes from all angles both through structural elements (palindromes, reflections, combinatoriality), and personality, with movements named “spiky,” “cheeky and cheerful,” and “delicate, fragile.” The narrative drive of each piece couples with the formality to yield great depth of meaning and a playful appeal. 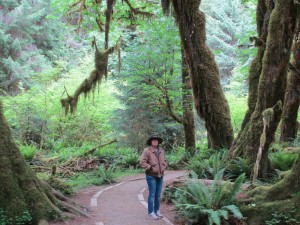